Toyota buyers are surprised by a price hike of up to Rs1.2 million. KARACHI: Indus Motor Company (IMC) announced a hefty price increase of up to Rs1.257 million on Tuesday, with the higher retail rates applicable on all new orders placed beginning March 23.

Toyota buyers are surprised by a price hike of up to Rs1.2 million

The firm ascribed the current rise to the unexpected depreciation of the Pakistani rupee, a large spike in commodity and freight prices, which drove up the rates of completely-knocked-down kits and local component costs, as well as an increase in pricing to the company’s vendors.

Other assemblers are likely to follow suit in the near future.

IMC stated in a circular to its authorised dealers that the situation has made it exceedingly difficult for the firm to maintain existing retail selling prices, forcing it to pass some effect on to the market.

According to the corporation, any outstanding orders in the system as of March 22 with promised delivery months to June 2022 and full payment received via courier service on or before April 10, 2022, will be invoiced at the current retail sales price.

In the case of Corollas and IMVs, for payments received by dealerships with financial instruments dated March 10, 2022, or earlier, orders will be opened in the system when order intake restarts, booked and submitted through courier service by March 30, 2022. 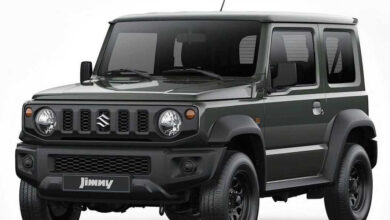 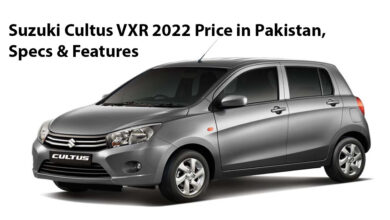 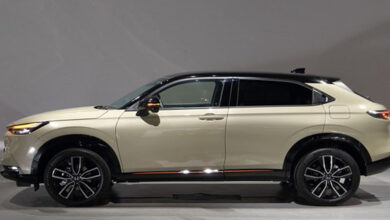