How to use a treadmill to lose weight? Is treadmill running easier than running outside? Running on the treadmill is a popular activity and with good reason. Regardless of the weather, these machines can offer you with a great aerobic workout. This treadmill can be utilized at any time of day or night, rain or shine. We’ll go through the research behind this practical kind of cardiovascular exercise.

Adults should engage in at least 75 minutes of vigorous aerobic activity per week, according to the American Heart Association. Treadmills can help you get your aerobic running fix whether you have your own or go to the gym. We’ll look at the benefits of treadmill running as well as the disadvantages. As well as certain types of coaches are required when operating this machine.

You’d think treadmill running would be easier because there’s no uneven terrain or bad weather to contend with. In so many ways, according to University of Calgary studies, running on a treadmill is better than hitting the streets outside.

Treadmills, for starters, pass the ground beneath you, thus runners “get energy from the treadmill during foot contact” and “instil power to the belt at toe-off due to the driving impulses of the foot.”

Additionally, many treadmills running belts nowadays are cushioned, making jogging on this equipment technically safer. Especially on your joints  because it reduces the pressure of your foot striking the belt.

Finally, according to a study, most runners gradually move on a treadmill than on the ground. Because our impression of speed is influenced by the machine. As a result, treadmill running may appear to be easier. Because we are physically going slower without the effect of the outside world.

Running on a treadmill, though, may not be as easy emotionally. Due to directed attention and social contacts, a  study published in the International Journal of Environmental Research and Public Health. It found that working outdoors is simpler to maintain attention than exercising indoors.

The other most major disadvantage of treadmill running is the upfront cost of a gym membership or the money it will take to invest in your own machin. In addition to the loss of scenery you’d otherwise enjoy from jogging outside. Furthermore, unlike outside running, if you buy your own treadmill, you’ll have to pay for the additional electricity bills to run the equipment.

Treadmill running has a few drawbacks from a physical standpoint. Running on a treadmill is said to gently affect your natural running gait, according to a paper titled “Running head: Gait modifications during treadmill running.”

“While gait variables changes were discovered using the treadmill, many were quite slight, and subsequent assessment of the data using effect sizes revealed that the practical significance of some alterations was minor,” according to the research.

Do you really need special footwear for running on a treadmill?

Certainly not, according to Runner’s World, many runners like to run inside and outside in the same pair of shoes.

That’s because belt treadmills offer a gentler surface than the often harsh and natural outer environment. Logically, this implies you could run on a treadmill in lighter, less cushioned trainers.

“The differences in contact and flight times suggested athletes adjusted their gait to spend more time airborne to allow the treadmill to pass under them,” the paper concluded.

In addition to your running technique, a 2020 study revealed that when you run on the treadmill versus on the ground, your foot impacts the ground differently, altering your running posture.

It’s important to determine if you have a low or flat arch, a standard arch, or a high arching foot in order to choose the finest training shoes for your feet.s

Low arches require a supportive shoe to assist correct pronation, according to the Association. Cushioning should be used to ‘help absorb shock’ in feet with regular arches. While individuals with high arches should use a cushioned trainer with a’softer midsole’ to compensate for their high arches.

Are treadmills good for weight loss?

How to get in shape very fast? 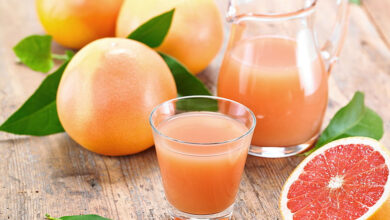 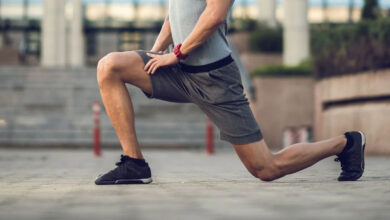 How to get skinnier thighs in 2 weeks 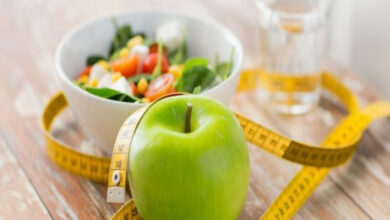 How To Slim Down Without Exercise 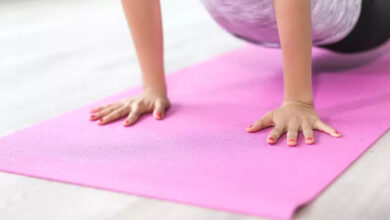 Workout Plan For Teenage Girl To Lose Weight At Home