Burn Fat Quickly With Cinnamon Water During Winters. Winter is known as the season of festivities and many people increase a lot more weight than normal. Then they try everything from diets to workouts to lose weight. They spend hours in the gym, limit calories, and do a variety of other things. No one knows honey and cinnamon water burns fat very fast.

This simple combo magically helps you lose weight in no time. It makes it simpler to lose weight, and the greatest part is that it helps you reduce abdominal fat first. It’s difficult to lose belly fat, which has been linked to an increased risk of heart disease, diabetes, and some types of cancer. However, you won’t have to worry about belly fat if you use honey and cinnamon.

Cinnamon is full of nutritients

This spice has been used in cooking and baking for thousands of years. It has been utilised as a nutritional supplement in a wide range of countries since Ancient Egypt.

Ceylon cinnamon and Cassia cinnamon are the two primary varieties of cinnamon used today. Cinnamon from Ceylon is also known as “real” cinnamon. The Cassia cinnamon, on the other hand, is the most extensively used nowadays.

Cinnamon contains a number of chemicals, including cinnamaldehyde, cinnamate, and cinnamic acid, which have been associated with a range of health advantages. Cinnamon’s anti-diabetic, anti-microbial, antioxidant, and anti-inflammatory benefits are due to these substances.

Cinnamon may also help with weight reduction and decreases the incidence of cancer, heart attacks, atherosclerosis, and chronic illness, among other things. It also helps to lower blood pressure and cholesterol levels, as well as aid wound healing. Cinnamon has also been used to treat a variety of skin diseases.

Cinnamon helps you lose weight in a variety of ways. It is, after all, a well-known anti-diabetic spice. It can aid in the reduction and maintenance of blood sugar levels. It also improves cell sensitivity to the hormone insulin, which transfers glucose from the bloodstream into the cell for use as power.

Cinnamon can also decrease the absorption of sugar from the blood after a high-carbohydrate meal by inhibiting the function of various digestive enzymes. Cinnamon has shown potential in helping weight loss in addition to diabetes.

Cinnamon has a lot of fibre. As a result, the spice can aid in the reduction of food cravings by producing a sense of satiety and fullness. Cinnamon can help you lose weight since the body expends more energy processing it than other meals.

Cinnamon appears to have an insulin-like effect in the body, as seen by the way sugar is broken down. Cinnamon can also help to enhance body metabolism by reducing fat deposits in the abdomen.

Cinnamon can contribute to weight loss in many ways. Cinnamon supplementation, for example, has been shown to enhance all aspects of metabolic syndrome, according to a study.

Insulin resistance, elevated blood pressure, increased clotting risk, and abnormal cholesterol levels are just a few of the metabolic disorders that might occur at the same time. Many of these people are also overweight or obese.

Take a glass of water to boil and add half a teaspoon of cinnamon.

Allow for a 5-minute boil time.

Allow it to cool after removing it from the heat.

When the drink has reached room temperature, stir in one teaspoon of honey.

To get the most out of this weight loss drink, you must consume it at the appropriate time. Pay heed.

1. Before sleep, drink one cup of cinnamon drink to avoid late-night hunger cravings. 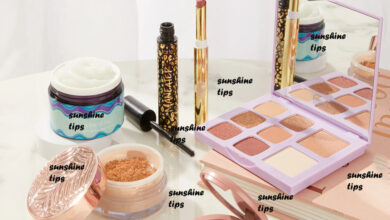 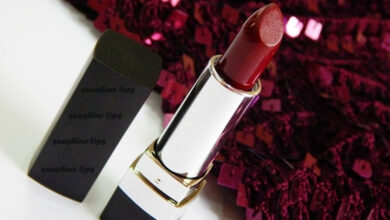 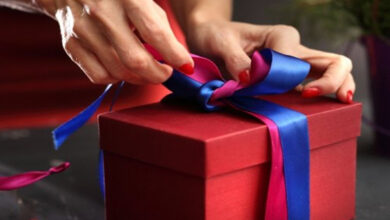 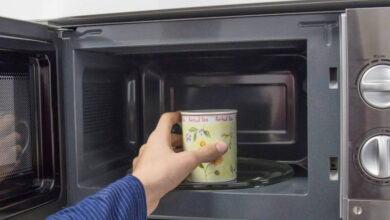